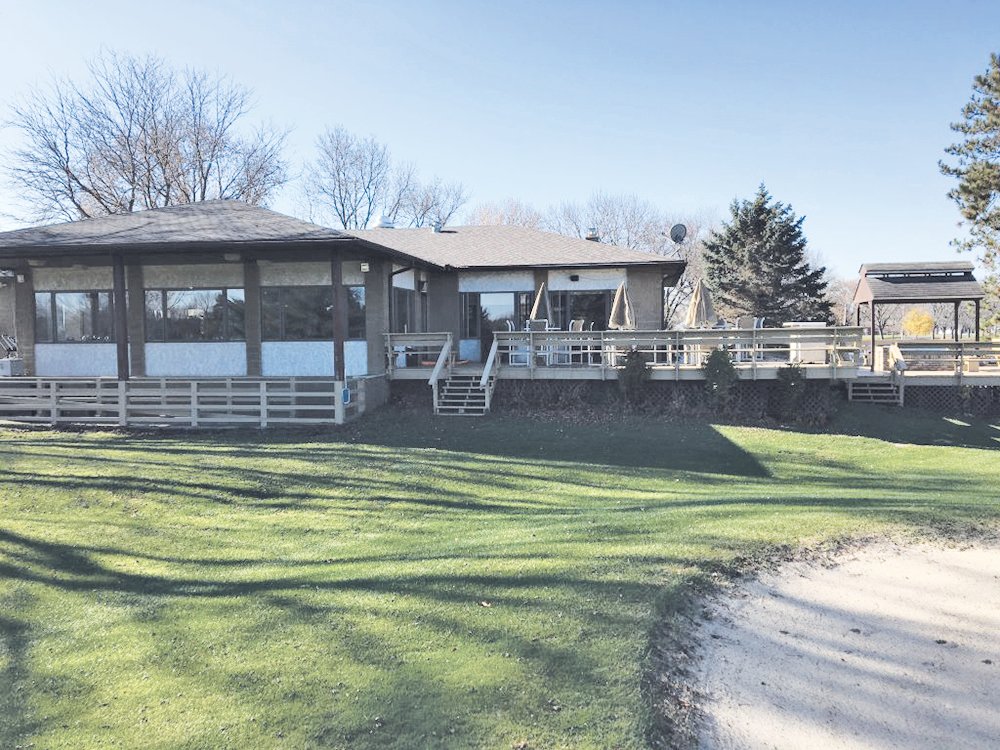 The Greens will be closed Jan. 1 until a new concessionaire takes over.
File photo
Posted Monday, December 6, 2021 12:34 pm
By PAT MULVANEY, Contributing Writer

The City of Sparta is hoping to have a new concessionaire at The Greens bar and restaurant by March.

Dane and Garret Geier hold the current contract with the city but have indicated they will not renew the agreement, making Dec. 31 their final day as concessionaires.

Parks and Recreation Director Brad Gilbertson is spearheading the search for a new operator for the city-owned clubhouse at the municipal River Run Golf Course. He began placing ads in the La Crosse Tribune and Milwaukee Journal Sentinel and posted it online at BizBuySell but has yet to garner an inquiry.

“I’ve got it out there but I haven’t received a phone call, a bid or an application yet,” he said.

Gilbertson said the Geiers, who have held the contract for the past four years, have not approached the city for an extension, so The Greens will be closed Jan. 1 until a new concessionaire takes over.

The two-year contract will change for the new concessionaire. First of all, it will begin March 1 instead of Jan. 1. There also will be an adjustment to the utility portion of the agreement.

Under the current contract with the Geiers, the concessionaire is responsible for 60% of the utilities, which include electricity, gas, sewer and water, from December to March, and 30% from April to November.

The Geiers signed their more recent contract in 2020. It included a clause mandating a 10% annual increase in their share of utility costs from April to November until they reached 50%.

The new contract calls for the concessionaire to pay 85% of utilities year-round.

The kitchen, bar and restaurant equipment come with the building but the concessionaire is required to repair or replace any items that break.

The pro shop is included in the city’s portion of the business but merchandise is owned and sold by the concessionaire. The golf carts belong to the city, which also receives their rental fees along with greens fees. The golf course is maintained by the city.

Gilbertson said he hopes to begin interviewing interested parties by the January park board meeting and have someone in place for a March opening. The golf course is scheduled to open April 15.

On the mend: Samara Steinmetz lands at Colorado rehab hospital