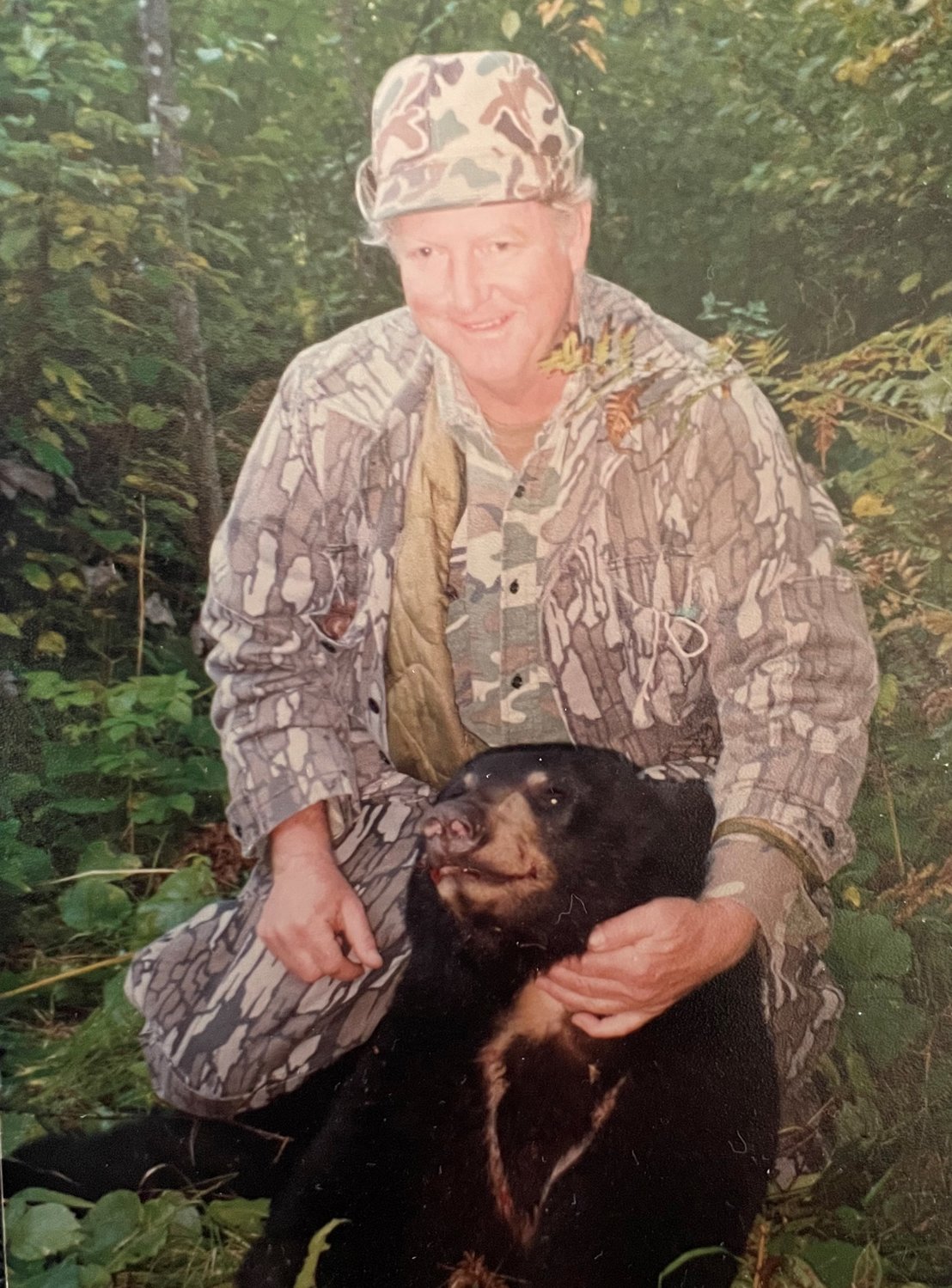 Chuck served proudly in the United States Army and worked for many years at the Tomah VA.  He was an avid hunter and enjoyed bear, deer, and turkey hunting especially.  He served on the board of Tomah Parks & Recreation, and was a member of Ducks Unlimited as well as the National Turkey Federation.  He loved his family dearly and will be missed by all who knew him.

He was preceded in death by his parents; daughter, Tamra “Tami” Olson; sisters, Phoebe and Dallas; and his brother, Bill.

A Celebration of Chuck’s Life will be held on Sunday, January 23, 2022 from Noon until 4:00 p.m. at the 400 Club in Millston.  A Private burial will be held at a later date in the Oak Grove Cemetery in Tomah.

The Torkelson Funeral Home in Tomah is assisting the family with arrangements. Online condolences may be offered at www.torkelsonfuneralhome.com