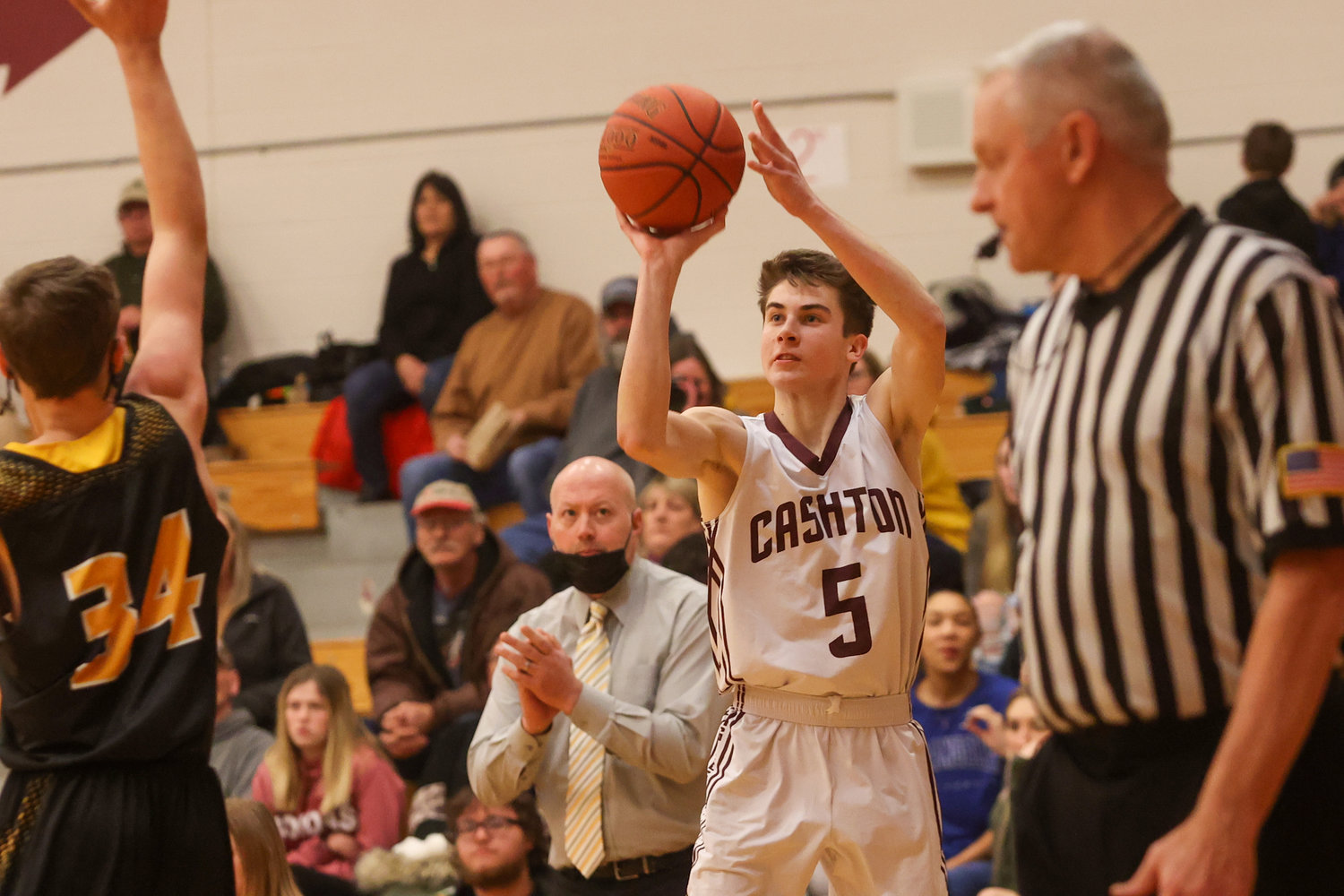 The Cashton boys’ basketball team split a pair of games in back-to-back nights, helping set themselves up for a titanic clash with rival Bangor in the process.

On that same night, Bangor fell to Royall to crack the door back open for the Eagles in the conference championship race. Cashton can grab a share of the Scenic Bluffs crown with wins over Bangor and New Lisbon to close the regular season.

Wonewoc-Center was led by senior center Ashton Spencer with a game-high 28 points.

The following night, Cashton suffered a 60-56 non-conference defeat at the hands of the Division 3 Westby Norsemen (9-13) Friday, February 18 in Westby.

Cashton now turns its attention to a mammoth matchup against Bangor (18-4, 12-1) to decide if the Cardinals get the Scenic Bluffs title outright or if the Eagles could still get a share.

Weather permitting, the rivals will square off Monday, February 21 at 7 p.m. in Cashton.