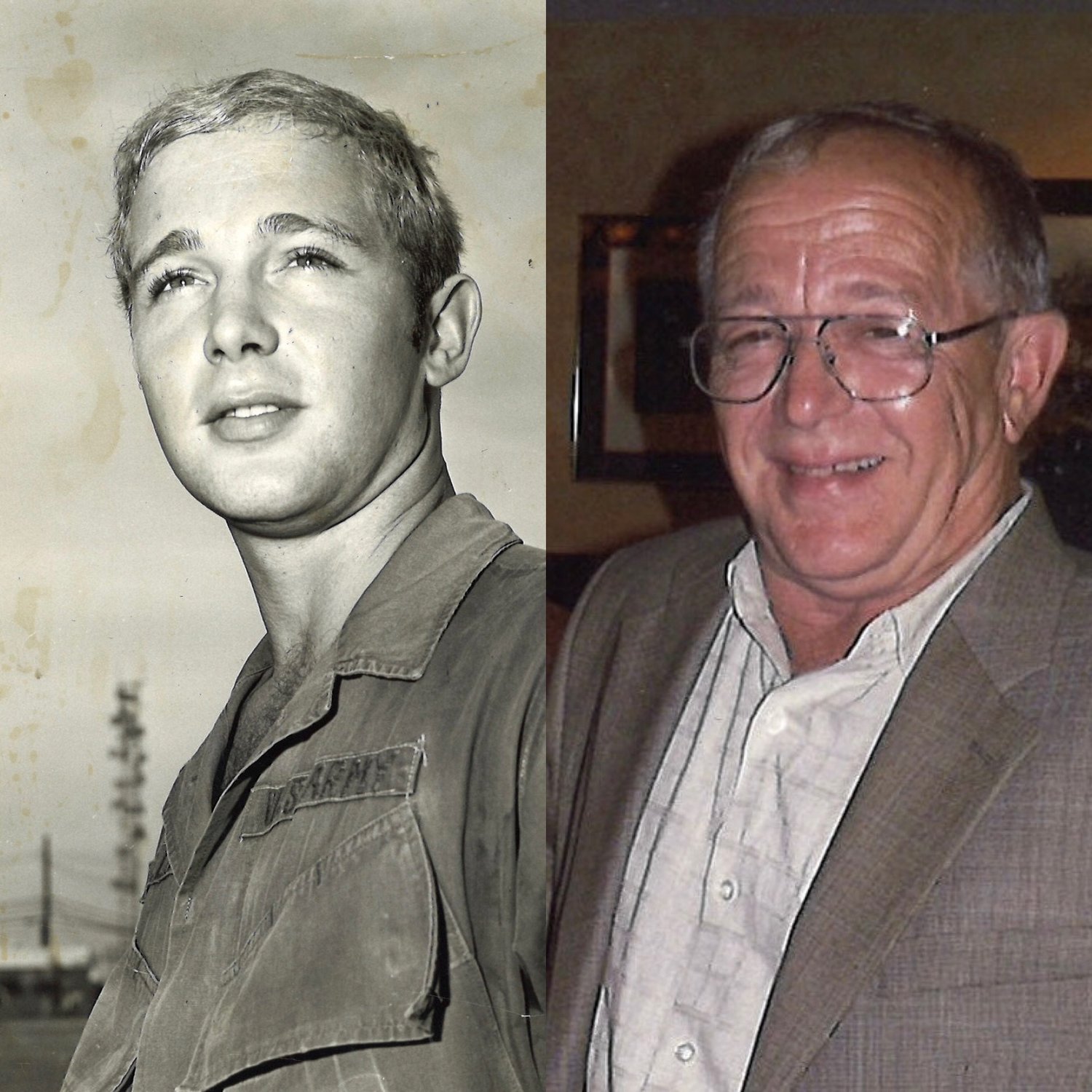 Cashton - Bruce C. Miller, 75 of Cashton, WI, passed away Wednesday, November 16, 2022, at Gundersen Lutheran Hospital in La Crosse, WI. Bruce was born on May 20, 1947, in La Crosse to Eugene and Arlys (Schindler) Miller. Bruce was raised on the family dairy farm in Jefferson Township, and attended Cashton schools, graduating in 1965.  He was confirmed at Trinity Lutheran Church in Cashton.  Bruce attended UW-La Crosse briefly, and then enlisted in the U.S. Army in 1967.  After training he served as a communications specialist in Vietnam from 1967 through 1968.  He returned to Ft. Leavenworth, KS, to complete his military service and met his future wife, Karen Suzann Hund.  They were married on February 7, 1970, at St. Joseph’s Church in Leavenworth, KS.

Bruce was a member of the VFW Post #8584, Cashton, also a long-time member of the American Legion and the National Rifle Association.  Bruce farmed in the Melvina area and worked in the entomology department at Ft. McCoy, retiring in October 2002.  He was a talented craftsman, an avid outdoorsman, enjoying hunting, trapping, fishing and gardening.  He also enjoyed reading, had a generous spirit and was a proud patriot who loved his country.

There will be a visitation held Saturday, December 3, 2022, beginning at 11:00 a.m. and concluding at 1:00 P.M. with a prayer service officiated by Pastor Amanda Schultz Garcia, all at Torkelson Funeral Home in Cashton, WI.

Memorials may be made to the Cashton First Responders; Tunnel to Towers, http://tunnel2towers.org/ or to a charity of your choice in Bruce’s name.

Burial with Military Honors and a Celebration of Life will be held this spring and will be announced at a later date. Online condolences may be offered at www.torkelsonfuneralhome.com.