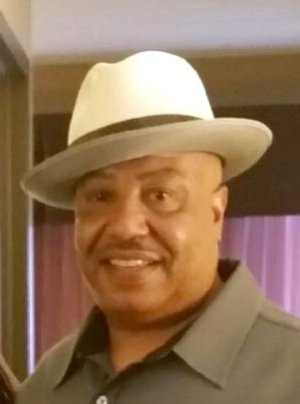 TOMAH - Andre H. Bryant, age 57, of Tomah, Wisconsin, passed away at his home on Sunday, July 24, 2022. He was born October 23, 1964, to Alfred and Audrey (Starks) Bryant. Andre was a Master Carpenter by trade. He worked on many houses, buildings and construction sites all his life. Andre was skilled at many things. Most recently, he had worked as a welder at Walker Stainless Equipment in New Lisbon, Wisconsin.

Andre graduated from Northwestern High School in Detroit, Michigan. He was an avid basketball player, football player, Andre was also on the wrestling team.

Andre was a sports fanatic. He could talk about sports on any level from beginner, collegiate and beyond. Especially Michigan teams (GO BLUE).

He is survived by his wife, Shell Lee of Tomah; his brother, Alfred E. Bryant JR. of Michigan; his daughter Jackie and his son Steve. His nephews Alfred E. Bryant III and Terrell Bryant; two of his best friends Donald Middleton and Thad Brown, and a host of nieces, nephews, other relatives, and friends.

He was preceded in death by his father Alfred E. Bryant and his mother Audre May Bryant.

Funeral Services with military honors will be held on Friday, August 5, 2022, 11:00 a.m., at the Torkelson Funeral Home in Tomah. Family and friends are invited for visitation from 10:00 a.m. until the time of service at the funeral home on Friday.

The Torkelson Funeral Home in Tomah is assisting the family with arrangements.