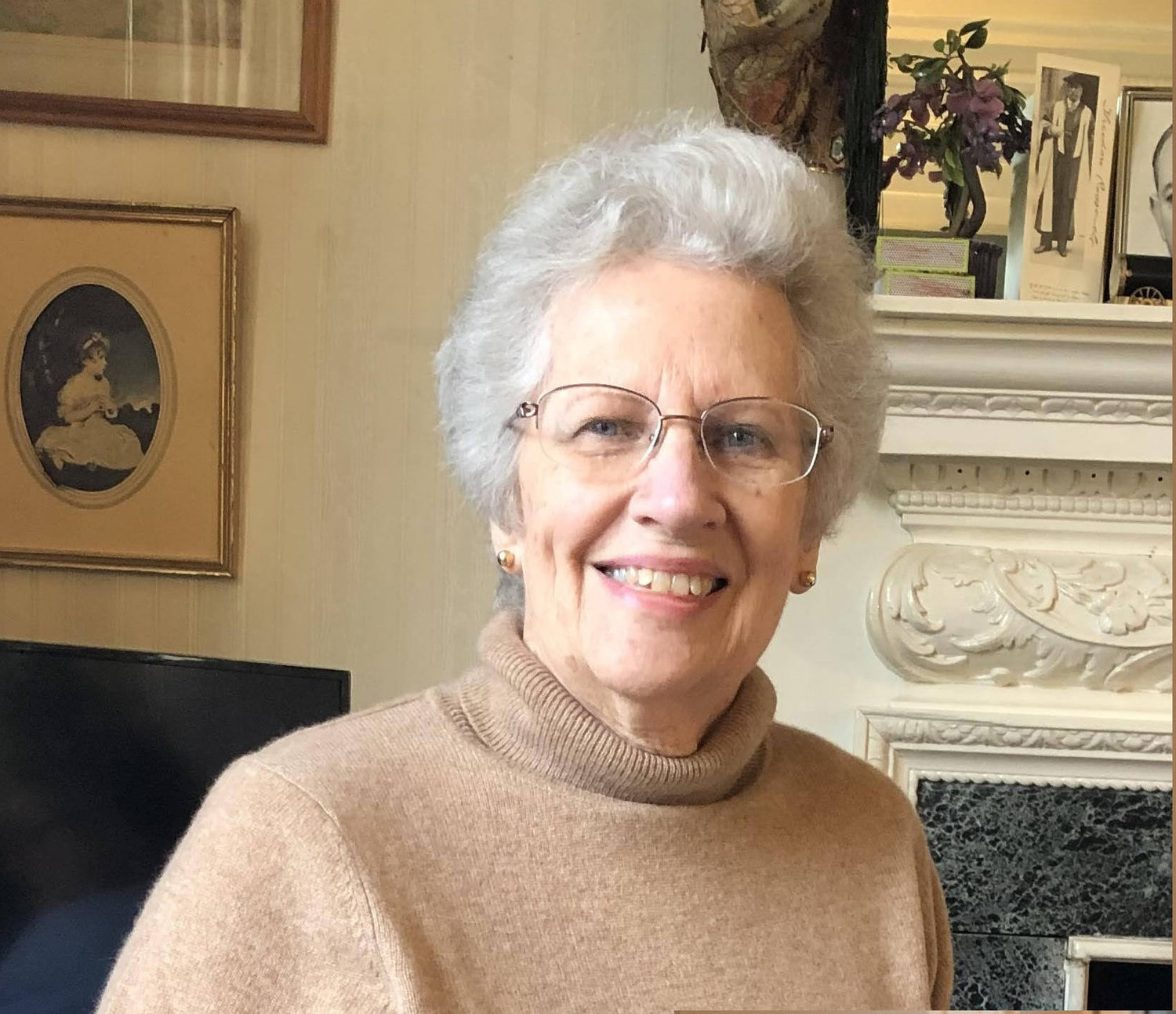 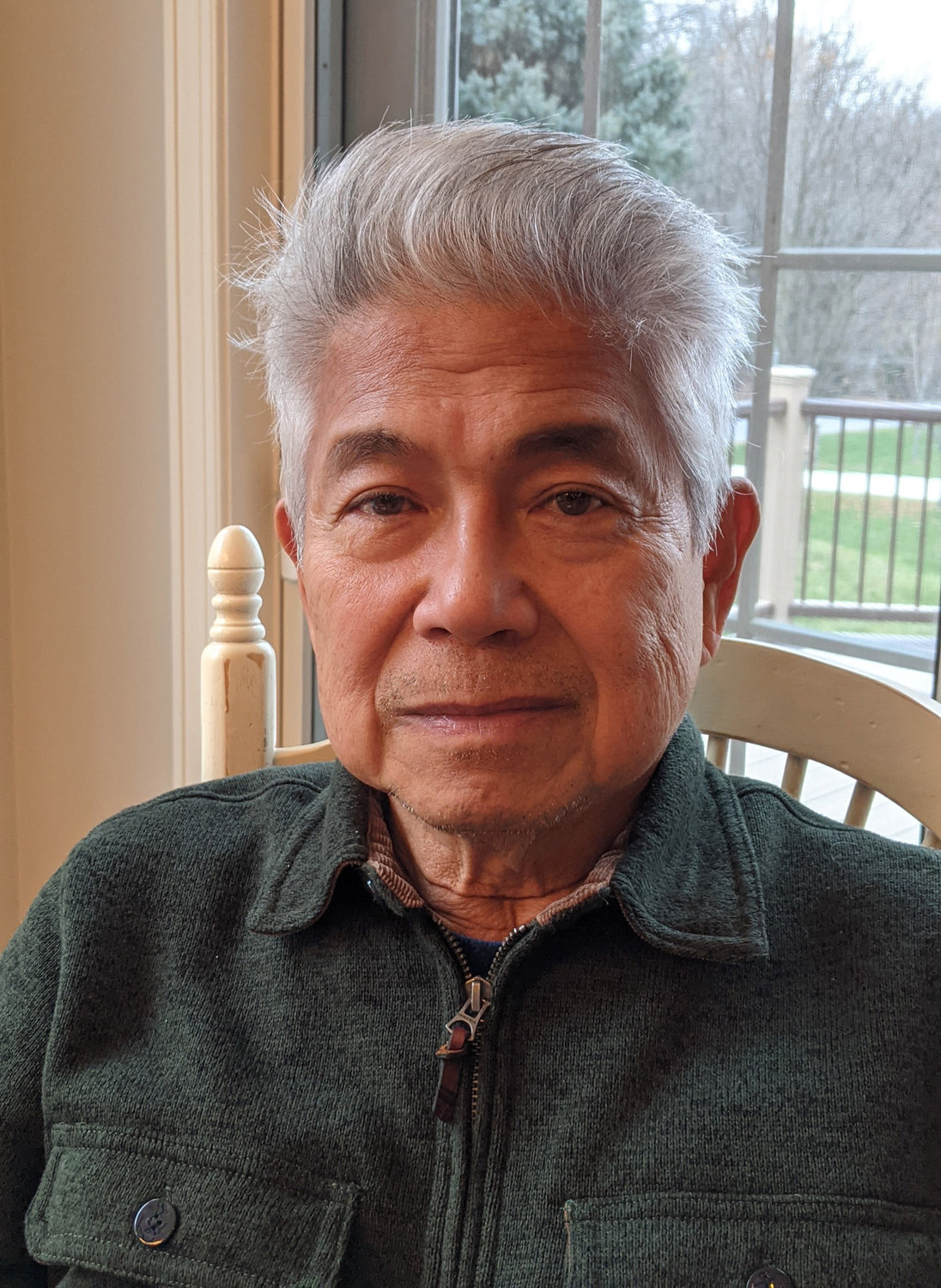 The Buan Family would like to announce the passing of our mother, Alice Marie Buan, on August 12th, 2022. Our mother was 78 years old at the time of her passing from Alzheimer’s Disease and was cared for at her youngest daughter’s home in Gilbert, AZ. Jointly, we are belatedly announcing the passing of our father, Dr. Rolando R. Buan on March 8th, 2021, at the age of 78 from COVID-19. Our father passed away while visiting the Philippines during the global pandemic.

We are pleased that our mother lived a long and fulfilling life.  After growing up in Ohio, she attended St. Vincent School of Nursing in Toledo, OH and then Marquette University in Milwaukee, WI.  In Wisconsin, she met and later married our father, Dr. Rolando R. Buan. They later had homes in the Wisconsin cities of Sparta, Fox Point, Tomah, and Middleton.  Together, they lived the roller coaster of life with all of its ups and downs.  They worked hard, raised their family, enjoyed their friends, and traveled much of the world.

Our mother had a passion for architecture, nursing, Shakespeare, reading, gardening, travel, and was very devoted to her children and grandchildren.  She always maintained a lively floral garden wherever she lived.  She spent many years as a hospice nurse in Tomah and later in Madison where she did her best to ensure the comfort and dignity of her patients and their families.

She spent a great deal of time with her grandchildren passing on her valuable traits of kindness and generosity.  She enjoyed their visits, sharing in their celebrations, and she always laughed lovingly at each grandchild’s quirkiness.

Our father immigrated to the U.S. from the Philippines, alone, at a young age.  While still in the Philippines, he completed medical school and provided medical attention to U.S service personnel at Clark Air Force Base, Philippines during the Vietnam War.  Once arriving in the U.S, he worked his way through his residency, and became a general surgeon practicing in Milwaukee, Sparta, and Tomah.

Few would say he didn’t work hard and play hard.  As the only surgeon in the area, he would leave the dinner table early several evenings per week to attend to surgical emergencies in one of the many towns near Tomah.  Although a surgeon, he was very business minded, owning two different cranberry marshes, apartment buildings, and building a shopping center amongst many other business endeavors.  He loved playing golf, and he played a mean game of Euchre.

A joint Mass of Christian Burial will be held on Saturday, August 20, 2022, 10:30 a.m. at the Queen of the Apostles Parish, 315 W. Monroe Street, Tomah, Wisconsin 54660.  Burial will follow in the St. Mary’s Catholic Cemetery.  Family and friends are invited for visitation from 9:00 a.m. until the time of service at the church on Saturday.

The Torkelson Funeral Home in Tomah is assisting the family with arrangements.